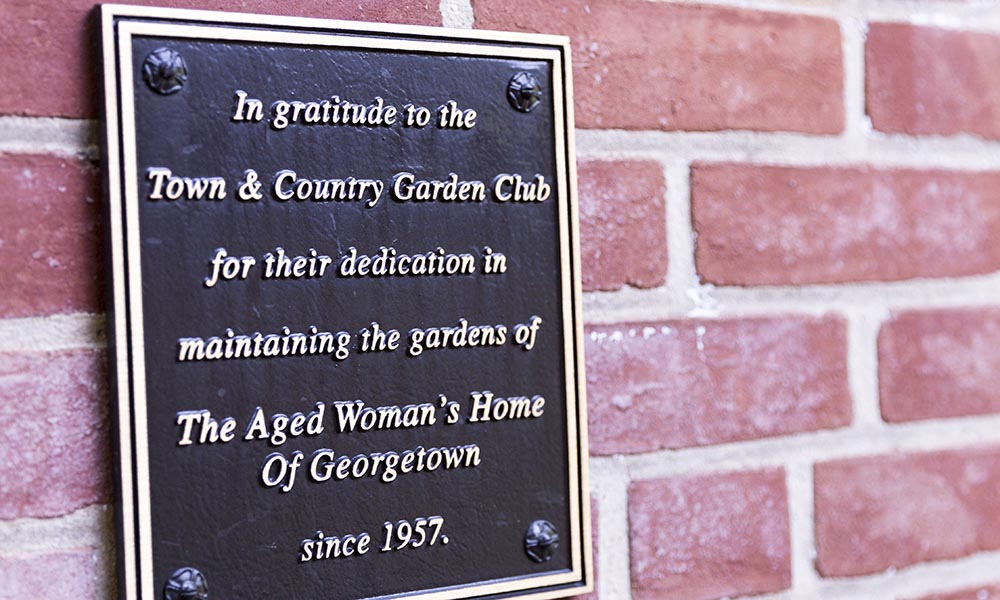 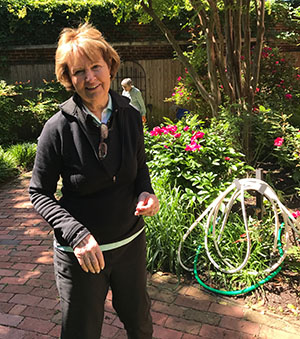 The Town and Country Garden Club was founded in 1932. The club was limited to twelve members, six who lived in Washington, DC and six who lived in Upper Marlboro, Maryland. As the years passed, members came from Leonardtown, Frederick, and Mayo in Maryland and McLean, Virginia. Members decided to amend their constitution to include not more than twenty-five nor less than fifteen members. Early on, the club joined the National Capital Area Federation of Garden Clubs, Inc., District I. Town and Country supported the Federation by participating in the annual Christmas Greens Show at the U.S. Botanical Garden, which was the Federation’s gift to Washington. Decorating a holiday door and setting a holiday table were several of the club projects displayed at the Greens Show. 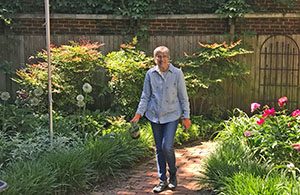 In 1957, Rebecca Parker, a member of the Town and Country Garden Club and a Board member of the Aged Woman’s Home of Georgetown, recommended that the club, as a civic project, maintain the gardens at the Aged Woman’s Home. It has become one of the most rewarding and interesting projects that the club has carried out and continues to this day. Later, garden therapy for the guests of the Home was included in the visits. Town and Country won the Sears Civic Development Program award and the League Award of Merit in 1962 for its work at the Home. Funds for these projects came from the annual sale of Christmas decorations and hand-made items by club members. In recent years, annual plant sales and daylong bus trips to gardens and historic homes have been major fundraisers for the club. Over the years there have been members of Town and Country who have or are still serving on the Board of Directors for the Aged Woman’s Home. 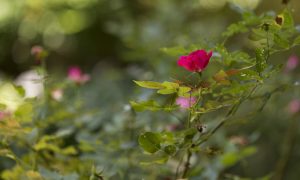 For over 60 years, community service at the Aged Woman’s Home has been an important focus of the club’s energies. The club won state awards for both its design of the Aged Woman’s Home garden (1979) and its garden therapy program for its guests (1980 and 1986). Each year, club members decorate the Home for the Christmas holidays. The guests of the Home look forwarded to the visits from the Town and Country Garden Club throughout the year to see the changes in the gardens, participate in the garden therapy, and share lunch with a group of compatible and friendly women who all share the same love of plants and gardening.